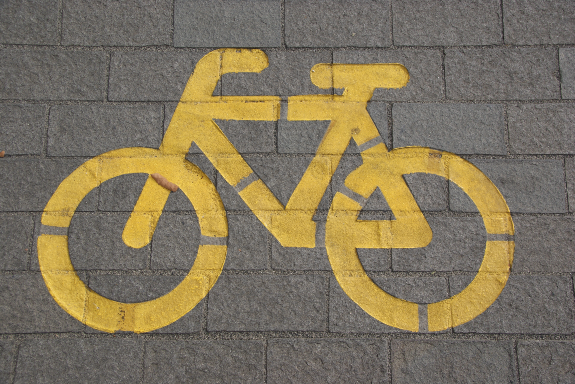 Last year, a District Judge considered the old aged argument of who to blame for accidents.

In apportioning the blame on a 50/50 basis, the Judge found that, although the Defendant had right of way, in accelerating he did not exercise reasonable care and skill.

The story does not, however, end here. For whatever reason, the Defendant did not counter-claim against the Claimant. He recently gave his side of the story in a Twitter thread which was picked by a national newspaper.

Damages for the Claimant were assessed at £8,600 – with the Defendant being required to meet half of that sum. The issue of legal costs was much more significant. As the Defendant has not counter-claimed, they were not entitled to his share of the costs. Instead, he was stuck with the costs of the Claimant.

An appeal on Go Fund Me raised almost €80k towards his cause, leaving the Defendant to meet the shortfall of around €5k.

This case makes a strong argument for cyclists to be required to carry insurance. It makes an equally strong argument for such provisions to be extended to pedestrians! Whether the actions of the parties, in this case, might have placed them beyond the terms of such cover may be a question for another day.

For more information about cycling accidents please contact one of our legal team today.