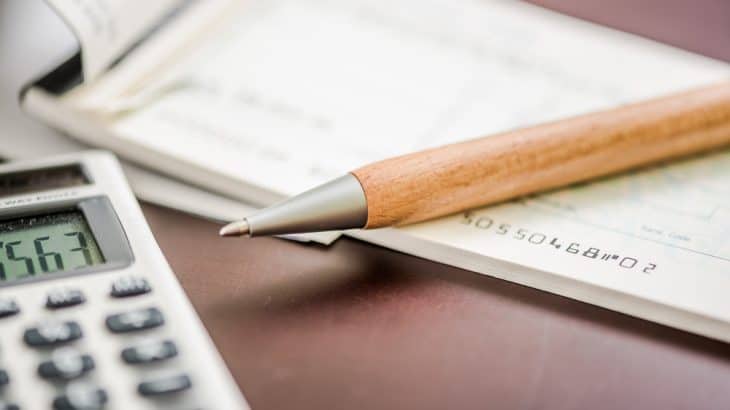 Almost €315 million was paid out in damages in settlement of medical negligence claims together with associated legal costs last year, according to new figures released by the Department for Health.

More than €245 million was paid out by the State in awards for clinical care cases in 2020 with related legal and expert witness costs adding almost €70 million to the total bill for processing such claims.

The figures contained show that legal costs for claimants amounted to just more than €47 million, with the State’s own legal costs totalling almost €22.7 million.

The top five largest individual payouts amounted to a total of €77.2 million – almost a third of all awards made by the agency under the Clinical Indemnity Scheme. The single biggest award for damages was for more than €22.6 million to an individual who suffered cerebral palsy during birth complications in hospital. Three other awards of €18.4 million, €14.8 million and €12 million were also made to people who suffered cerebral palsy during delivery in a maternity hospital. The fifth largest award of €9.4 million was made to a person who suffered catastrophic non-brain injury in hospital. The figures relate to cases settled during 2020, although the claims can date back over a long period of time.

For more information or discuss a claim contact us to speak to one of our claim experts.